Why Tik Tok gets banned in India?

Google blocked the TikTok App in India, now it can’t be downloaded, the court gave the orders. 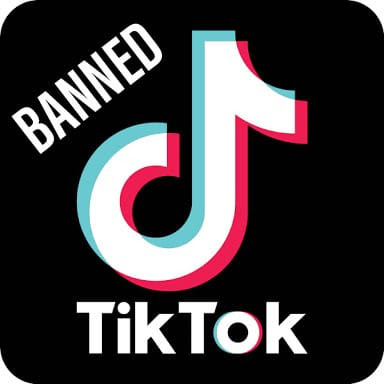 TikTok App Blocked In India: Google has blocked the very popular Video App  (TikTok) in India following the Madras High Court’s instructions. This means that now the Tik Tok Video App cannot be downloaded from Google’s Play Store app. The move comes after the decision in which the High Court rejected the request by China’s company Bytedance Technology, in which the company had asked the court to ban the ban on the Tik Tok app from the court.
The pistol was being kept in hand with a stamp video, but suddenly the bullet shot took Lee’s friend’s life
The Madras High Court had asked the Center to ban a ban on Tik Tok on April 3. At the same time, the court had said that the Tik Top app promotes pornography and is making the children sexually violent. Let me tell you that there is an allegation of serving pornographic material on the tik top.
The decision came on a Tik Tok app when a person filed a public interest petition for the ban. According to an IT Ministry official, The government has asked Google and Apple to follow the order of the Madras High Court in which the popular mobile app stamp has been banned.
Tik tok app in India was still available on Apple platforms till late Tuesday, but was not available on Google’s Play Store. Google said in a statement that it does not comment on this application but abides by local laws.
However, on Google’s move no comment has been made from Tik Tok. Tik Tok allows users to create and share videos with special effects. It has become quite popular in India but some politicians have criticized this app and they say that its content is inappropriate. A report in February said that this app has been downloaded by 240 million people in India so far.
Madras High Court had said in its order that media reports clearly show that through this kind of mobile app, porn and inappropriate content has been made available. The court also directed the media not to broadcast the video made with the tik tok. The Tik Tok App is owned by the company of Bitdance, a Chinese company. This app lets people make small videos and share them. In a statement on Tuesday, Tolkok said that he had full confidence in the Indian judicial system.